Hand in Hand India initiated its project in South Africa based on an idea given by the late Nelson Mandela and an invitation from the South African Government. It was our first project outside India. Several learnings culminated in formalising the cooperative model in South Africa as the best method for job creation and poverty alleviation. With the encouragement of joint venture businesses, a significant change was brought about amongst women in South Africa. 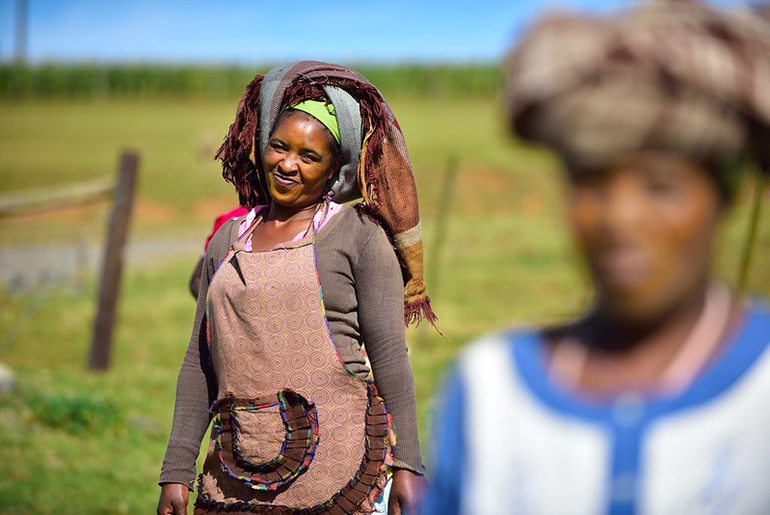