In 2008, Hand in Hand India set foot on Afghan soil on an invitation from the President of that country, Hamid Karzai, and support from the Ministry of External Affairs, Government of India. We were pivotal in piloting a two-year project to understand the feasibility of microfinance in Afghanistan. Our work involved explaining the concept of promoting savings and lending among groups. We not only had to talk to the community, but also, first, to Islamic religious leaders. Changing mindsets was not an easy task. However, by the end of the two years, women who had not ventured out of their homes were busy running their own businesses. The success of the model and pilot was picked up by the World Bank with a grant of USD 800 million, that continues to date and which is being implemented by a local team. The model has been lauded as being relevant, gender-balanced, inclusive and culture-friendly. 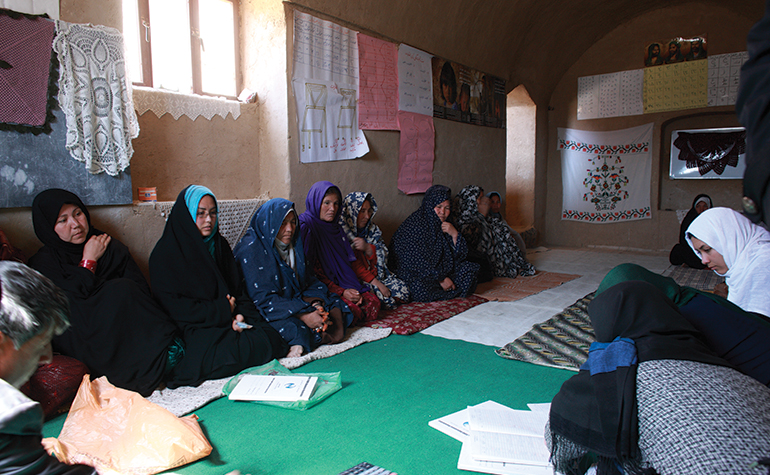 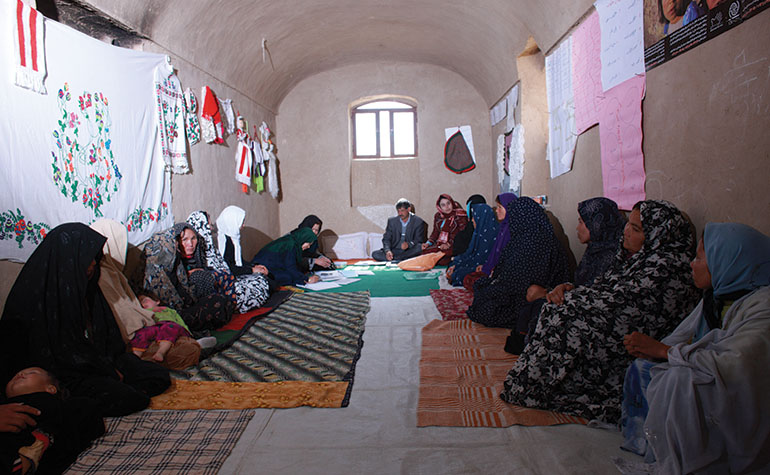 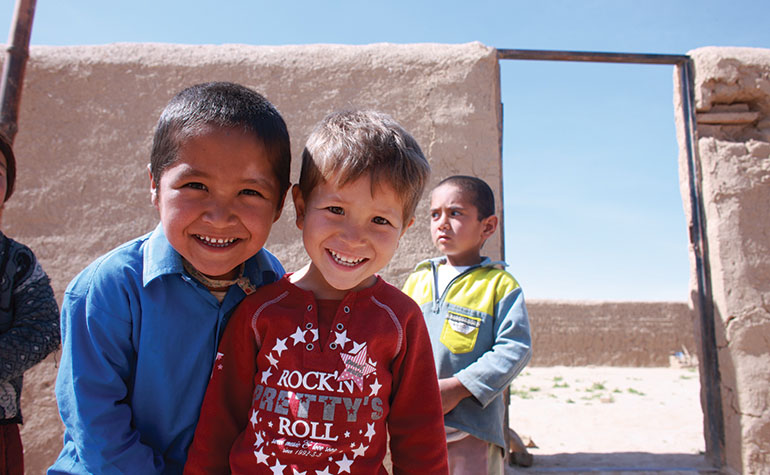 Made by Whoa Mama